Zurich Insurance Group announced on Tuesday that it will combine its corporate and commercial businesses into a “single global business as part of its process to simplify and strengthen its organization.” 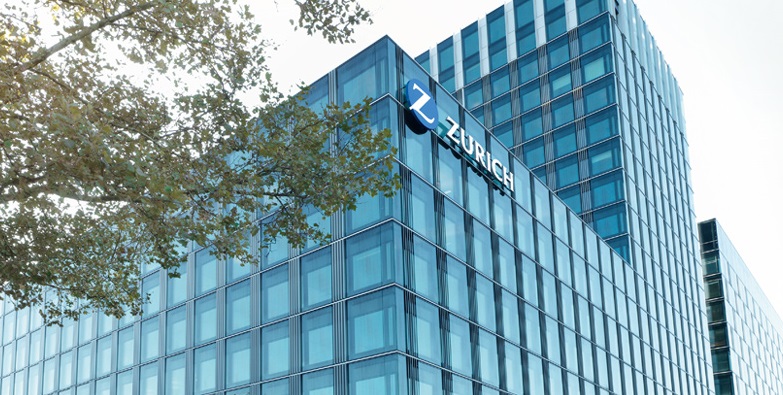 Shea joins from American International Group, where his most recent role was president of Global Financial Lines. He has more than 20 years of experience in the insurance industry and has held senior positions in the United States, United Kingdom, France, Japan and Singapore. Shea also holds a bachelor degree from Montreal’s McGill University.

Commercial Insurance will help businesses around the world understand and protect themselves from risks, Zurich said. The company is also creating a new Global Specialty Lines function within Commercial Insurance that will include credit lines (for example, political risk, surety and trade credit), marine, aviation and energy.

After working for Global Corporate over a decade and for the last five years as CEO, Thomas Hürlimann has “decided it is the right time for him to step down,” the release added. Thomas will work closely with Shea (pictured below left) to ensure a smooth transition and will then continue to work on special projects, reporting to the Group CEO, Marco Greco. 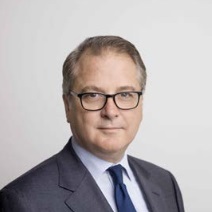 “Combining our Corporate and Commercial businesses will allow us to better utilize our skills, systems and capabilities in the individual countries and across the world, and to unite our customer interaction and go-to-market approach worldwide,” Greco said in the release. “James’ in-depth market knowledge and extensive expertise make him the perfect match to lead this exciting new venture.”

Greco added that he wanted to thank Thomas for his “excellent contribution and loyalty to Zurich since joining in 2003, and his dedication to developing Global Corporate into the first address in risk management for multinational companies.”

Zurich’s board of directors has appointed Shea; Claudia Dill, CEO Latin America; and Jack Howell, CEO Asia Pacific; as members of the executive committee, completing the transformation that began in June. These appointments are effective as of Oct. 1.

Dill (50, Swiss) joined Zurich in 1999 and has held various leadership positions at the country and Group level. She was appointed CEO General Insurance Latin America in May 2015 and CEO Latin America in June 2016. Jack Howell (46, U.S. citizen) joined Zurich in September 2016. He has over twenty years of industry knowledge and a successful track record in managing insurance businesses in the Asia Pacific region, the release said.

On June 10, Zurich announced that Terryn would become the COO effective July 1 as part of its restructuring and a move to a “simpler, more customer-oriented structure.”

The appointments are subject to regulatory approval.