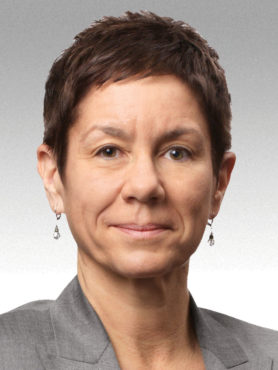 A recent ruling by Alberta’s Court of Appeal, finding insurers are not guarantors of construction, could have an impact on insurers facing large claims for pre-existing deficiencies or long-standing building code infractions revealed by inspections after damage from an insured peril. Does the reasoning mean insurers in Alberta no longer need to pay for deficiencies never realistically contemplated as being part of the insured risk?