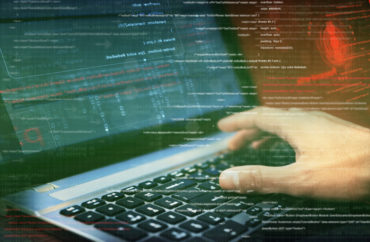 HAMILTON – A Canadian man accused in a massive hack of Yahoo emails will forgo his extradition hearing and go face the charges in the United States in what his lawyer has called an effort to speed up the legal process.
Karim Baratov signed documents agreeing to waive the hearing before a Hamilton judge on Friday, after weighing the decision for months.
Ontario Superior Court Justice Andrew Goodman warned Baratov that the move could leave him open to more charges in the U.S., prompting the 22-year-old’s lawyer to confirm…