COLUMBUS, Ohio – The DuPont chemical company acted with malice by dumping chemical-tainted water from its West Virginia plant into the Ohio River, a United States federal jury said Wednesday in awarding $5.1 million in compensatory damages to a man who developed cancer.

The jury is scheduled to meet Thursday to begin deciding the amount of punitive damages to be handed out.

There are 3,500 lawsuits alleging a link between illnesses and the Wilmington, Delaware-based company’s discharging of the chemical C8 into the river. 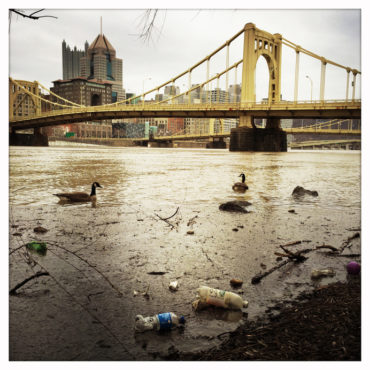 The ill man, David Freeman, of Washington County, Ohio, said he got testicular cancer because of C8, which was used to make Teflon.

Freeman, 56, said in his lawsuit against the DuPont Co. that residents along the river suffered from C8 in tainted drinking water, which he blamed for his sickness.

DuPont maintains there were only small amounts of C8 in drinking water, not enough to be harmful. It declined to comment on the verdict Wednesday.

Freeman’s case is among the first few cases to be heard. In one now under appeal, jurors awarded $1.6 million to a woman who got cancer.

A former spokeswoman for DuPont’s Ohio River plant in Parkersburg, West Virginia, testified she never knew of any concerns about C8 being dumped into the river when she told residents the water was safe to drink.

An attorney for Freeman showed the DuPont spokeswoman, Dawn Jackson, internal company documents and memos about concerns with C8, many of which she said she had never seen before.