Wagner will succeed Beverly McLachlin, who retires Dec. 15 after serving for 17 years as Chief Justice and 28 years on the Supreme Court of Canada.

Wagner penned the Supreme Court of Canada’s 2016 ruling in Ledcor Construction Ltd. v. Northbridge Indemnity Insurance Co., in which he noted that the insurers promised to cover ‘physical damage [that] results’ from that ‘faulty workmanship.'” 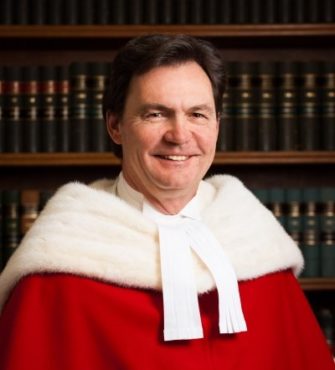 Wagner also wrote the Supreme Court of Canada’s 2013 ruling upholding convictions in Quebec against The Sovereign General Insurance Company, resulting in $560,000 in fines against the insurer. A Winnipeg-based broker, Flanders, was not licensed in Quebec but had placed policies for a vehicle financing firm with Sovereign General.