A clear exclusion pertaining to fees and commissions in a credit union’s professional liability policy means Liberty International Underwriters will not have to defend a British Columbia credit union against a class-action lawsuit related to machine charges outside of Canada.

Coast Capital Savings Credit Union sought to take the B.C. Court of Appeal decision to the Supreme Court of Canada. But the top court announced Thursday that it will not hear the case, ending the legal road for the insurance coverage dispute.

A class action lawsuit against Surrey, B.C.-based Coast Capital was certified in 2016. The representative plaintiff, Eric Finkel, took issue with fees charged when he used a bank machine in Asia to withdraw money from his Coast Capital chequing account. Finkel alleged a “Forex” surcharge that he had to pay was a deceptive practice on the part of Coast Capital. The allegations have not been proven in court. 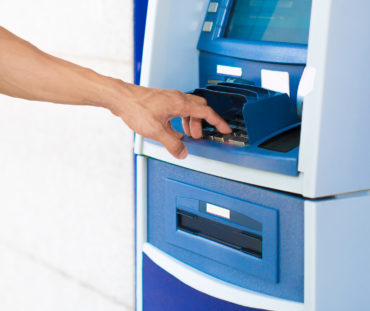 Coast Capital has a financial institutions’ professional liability insurance policy written by Liberty Mutual. That policy has an exclusion for “any claim based upon or arising from charges for services, including commissions and fees.”

That exclusion means Liberty Mutual does not have to defend itself against the Finkel lawsuit, Justice Nigel Kent of the Supreme Court of B.C. ruled in Coast Capital Savings Credit Union v. Liberty International Underwriters, released in 2016.

But characterizing the lawsuit this way “is nothing but semantic gymnastics designed to circumvent the plain meaning of the [exclusion] and the obvious intent of the policy,” Justice Kent wrote in 2016.

Coast Capital argued that in addition to the fees, there is an “intervening factor” of an “alleged deceptive business practice” which is not excluded from the policy. This argument was rejected on appeal.

“Although deceptive business practices or misrepresentations are not per se excluded from coverage, where those deceptive practices or misrepresentations ‘arise out of’ charges for service, they cannot be said to constitute concurrent independent causes of a loss,” wrote Justice Harvey Groberman of the B.C. Court of Appeal. Concurring were judges Gail Dixon and David Tysoe.