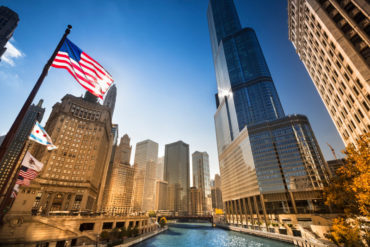 SCM described Goodreau’s appointment as the “first step” towards taking its services to the United States. 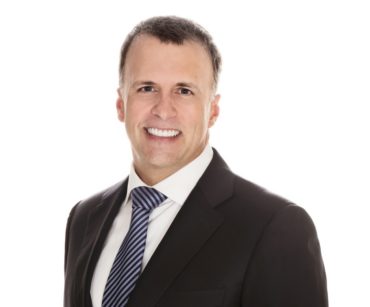 “The U.S. market and our cross-border clients will truly benefit from the extensive suite of services that SCM has to offer,” said Goodreau.

“With many of our clients conducting business on both sides of the border, this expansion meets our clients’ needs while aligning to SCM’s long-term strategy,” SCM stated.

SCM Insurance Services is a privately owned company with more than 200 locations and 2,600 employees.