Westland Insurance Group has announced a major acquisition, fresh off changes to its executive leadership that saw a new president and chief operating officer take the helm of the brokerage.

Westland is set to acquire First West Insurance Services, a subsidiary of First West Credit Union, effective Sept. 30. The announcement by Westland came a little over a week after the brokerage appointed Jamie Lyons as president and COO. Don Thompson will also join Westland as executive vice president of insurance. 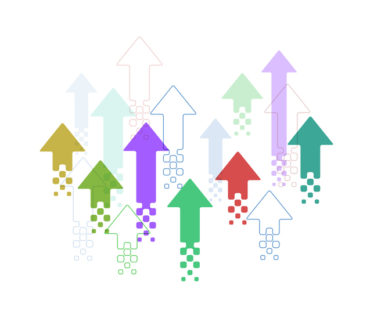 With this acquisition, Westland will add 300 employees and 36 offices from First West Insurance Services in British Columbia, expanding its reach to 110 locations in 56 communities across the province. Post-acquisition, the property and casualty insurance brokerage, which offers home, business, farm and auto insurance, among other products, will have nearly 1,500 employees and more than 130 offices in British Columbia, Alberta and Saskatchewan.

First West Credit Union is B.C.’s third-largest credit union, with nearly $10 billion in assets. It operates 50 branches throughout the province under the Envision Financial, Valley First and Island Savings divisions.

Jason Wubs, CEO of Westland, called the deal a “landmark acquisition for Westland. They are a pillar in the communities they serve and have built a client-centric culture that is perfectly aligned with Westland’s core values.” The acquisition will further strengthen Westland’s community presence in B.C., as well as add to the brokerage’s broader capabilities as an organization, Wubs added.