Forum Risques was founded in 2013 by François Jean and Alain Giroux. Its target markets include technology, manufacturing and construction. 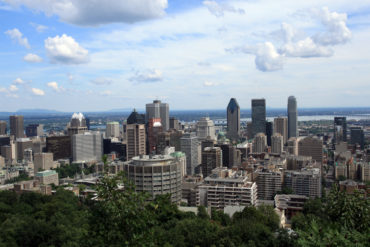 “Hub has an exceptional construction practice,” Giroux stated in a release.

Hub International was formed in 1998 through the merger of 11 Canadian brokerages.

Hub did not disclose the terms of the Forum Risques deal, one of several merger and acquisition announcements involving Canadian property and casualty brokerages in the first 10 days of 2019.