Dusome’s 11 employees will join McDougall as a result of the merger. Dusome president said the merger will “provide insurance solutions not previously available” to Dusome. 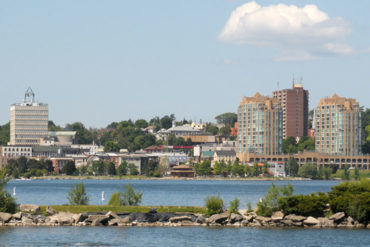 McDougall says the merger improves its reach in Central Ontario.

In late 2017 McDougall announced a merger with Worden Insurance & Financial Services of Oshawa.

Earlier in 2017, McDougall announced it had merged with Peterborough, -based Monkman Insurance and with Midland-based Mink Insurance Services.

McDougall merged with in 2015 with Upper Canada Commercial Insurance Group, which has offices in Kingston, Brockville and Cornwall.