Samson Consulting Group, based in Terrebonne, Que., offers employee benefits support services to medium and large companies, trade unions and professional associations. Its other fields of expertise include insurance and pension plans, corporate health and human resources and communications. 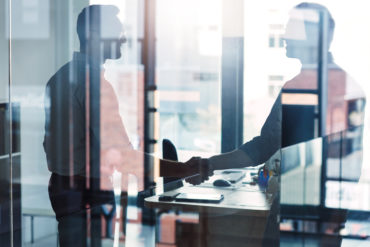 With the merger announced Friday, LDP will handle more than $620 million in premium, including $275 million in group insurance. The brokerage serves more than 160,000 clients, with more than 800 employees spread out over 29 branches across Quebec.

“Following the acquisition of Trinome Conseils in August 2018, and Génius Financial Group recently, this transaction reaffirms our commitment to innovate and consolidate our actuarial consulting services offering, and thus become a major player in group insurance by uniting two companies that share the same values of excellence, rigour, professionalism and integrity,” said LDP president André Lussier in a press release.

Last month, LDP announced the merger with financial services firm Génius Financial Group, which specializes in group insurance and annuities, financial planning, savings and life insurance. That transaction came on the heels of LDP’s acquisition of the assets of Petrela, Murray, LeBlanc Inc., a brokerage that has provided bonding and construction insurance services to prime contractors for more than 25 years.

On Aug. 8, 2018, LDP announced the acquisition of Trinome Conseils, which offers group insurance, pension plans, human resources services and occupational health and safety solutions. Then-president and chief operating officer of LDP, Patrice Jean, told Canadian Underwriter at the time that the acquisition would help the brokerage double its revenue in the broad spectrum of life insurance from $40 million in premiums to $80 million.