Where Fairfax is going with future acquisitions

While Fairfax Financial Holdings Ltd. is not ruling out the possibility of buying small specialty insurance players, don’t expect the firm to buy any big insurers any time soon.

“After we completed the acquisition of Allied World, we really do feel like we have done the big acquisitions that we need to do,” Fairfax president Paul Rivett said Friday during a conference call with stock and bond analysts. 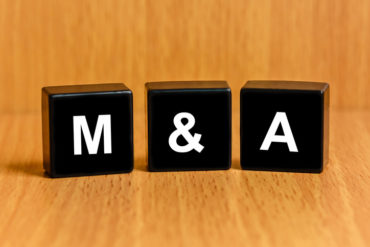 Rivett was asked whether Fairfax still has an appetite for acquisitions in insurance and reinsurance.

Rivett suggested Fairfax is considering the possibility of acquiring smaller firms in the specialty markets. “We have a reputation of treating entrepreneur-owners very well and they want to bring their businesses to us. We will look at them but they are more tuck-in type acquistions.”

Deloitte describes a “tuck-in” acquisition as one in which the acquirer is much larger than the target company, which is in a similar business to the acquirer.

In 2015, Fairfax bought the majority of London’s-based Lloyd’s insurer Brit PLC for US$1.88 billion.

Other subsidiaries of Fairfax include OdysseyRe of Stamford, Conn.

“Basically we able to buy it for the real estate value,” Rivett said of Toys R Us Canada, whose U.S. parent went bankrupt.

“That’s the type of deal we will do every time we see it.”