The Insurance Brokers Association of Ontario’s (IBAO) executive committee announced on Wednesday that Jim Murphy has moved on from his role as CEO of IBAO, effective immediately. 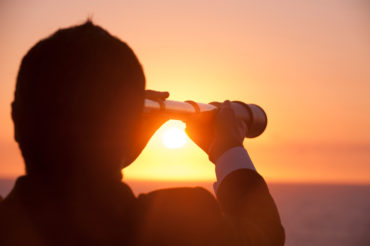 “This is an important time for IBAO,” Michael Brattman, IBAO chair, said in a brief statement. “The broker channel faces several exciting developments, including innovation, product reform and finding new ways to attract and serve our clients. IBAO is aggressively pursuing future opportunities for our members and is committed to finding a new CEO who will offer leadership and vision for our association. Our members’ needs are our number one priority.” 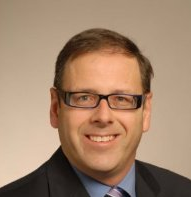 Jim Murphy has moved on from his role as CEO of the Insurance Brokers Association of Ontario.

With Murphy’s departure, IBAO’s executive and board have implemented an interim plan and “can confirm that the association’s operations are being well managed,” the statement said.

The Toronto-based IBAO announced on July 13, 2015 that Murphy had been selected as the organization’s next CEO. Murphy came to IBAO from the Canadian Association of Accredited Mortgage Professionals (CAAMP), where he served members as president and CEO since 2007. Prior to leading CAAMP, he served as the senior director of government relations for the Greater Toronto Home Builders’ Association from 1999-2005, where he coordinated all advocacy and research efforts.