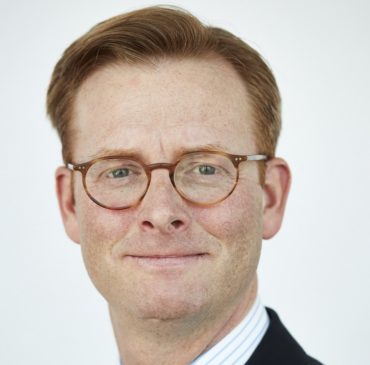 In his new role, Kroll will be responsible for the operation of all of Munich Reinsurance Company’s non-life business in Canada. He will also be a board member for both Munich Re and Temple.

“He is a strong proponent of business innovation, and will be making strategic use of the wide-ranging expertise offered within the global reach of Munich Reinsurance Company to provide the best possible service and support,” Munich Re Canada said in a press release.

Kroll has more than 17 years of experience in the global reinsurance and insurance markets. He joined the corporate strategy department of Munich Reinsurance Company in 2008, playing a key role in developing and piloting strategic and transformational projects for the entire group. He went on to hold various positions of increasing responsibility within the Munich Re Group.

Before transferring to Canada, Kroll was the head of the company’s global aviation and space business. He also served on numerous boards of directors of insurance and reinsurance companies in Germany, United Kingdom, Switzerland and Malta.

Kroll replaces Philipp Wassenberg, former Munich Re Canada and Temple Insurance president and CEO since 2014. Wassenberg is now CEO at ERGO Austria International AG, part of the ERGO group of insurance companies owned by Munich Re.