One ray of light in the hard market

Despite signs of hardening in certain reinsurance markets, and certainly in the primary market, general third-party liability treaties represents a silver lining in the cloud. 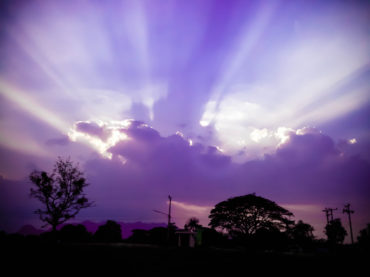 Overall, the January renewal season concluded later than in previous years; some placements are still not completed at year-end. “Reinsurers have been resilient, but much more judicious in how they allocate their capital,” wrote James Kent, global CEO of Willis Re, in the report. “Renewals saw significant variation in pricing and capacity depending on the geography, product line, loss record and individual client relationships. This variance resulted in a market demonstrating several views, in both pricing and terms & conditions, with more divergency than at any point in many years.”

Guy Carpenter & Company agreed that reinsurers have been resilient, concluding in its Jan. 2 assessment report of reinsurance market trends that reinsurance supply is largely sufficient to meet increasing demand in all but the most constrained areas. Guy Carpenter also noted significant variation in pricing and capacity. Jan. 1 renewals reflected an “asymmetrical” market, Guy Carpenter said, featuring a mixed bag of rate increases or decreases depending on the specific business line or territory, as well as significant rate increases in the retrocession markets.

For example, pricing corrections in property catastrophe lines showed a lot of variation based on geography and business line. On the casualty side, reinsurers (particularly in the United States) were seeing cost pressure leading to reinsurance rate increases in general liability, directors’ and officers’ and medical professional lines.

More News
Related
Risk to U.S. property from severe convective storms as high as from hurricanes: Willis Re