How much are the risk pros making? 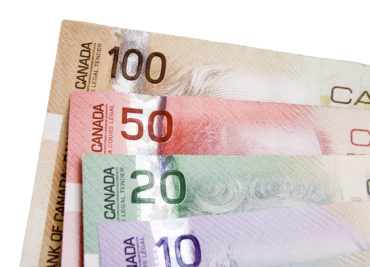 Canadian risk pros are making a median annual base salary of $101,000 as of June 1, 2019. That’s up 3.6% over the previous year, according to the Risk Management Compensation Survey published by the Risk and Insurance Management Society (RIMS).

Education and experience play a role in how much risk professionals earned, the RIMS benchmark survey notes.

Furthermore, 85% of Canadian risk professionals have at least one industry-related certification or designation, something for which RIMS president Laura Langone praised Canadians in an interview with Canadian Underwriter.

When it comes to experience, those with at least 25 years in the risk management field had a median salary almost $71,000 higher than those with fewer than five years under their belt. The median tenure of Canadian professionals is 13 years; eight years of that is typically spent with their current employer. The median age of a Canadian risk management professional is 47 years.

The RIMS survey also looks at benefits packages offered to risk management pros. Nearly all are offered medical coverage by their employer; retirement plans are just as common. They’re offered a median of five weeks of paid time off, be it for vacation, sick time, or paid time off.

Most of the respondents work in government (18%). Insurance (15%) and education (11%) made up the other industries ranked in the Top 3. Overall, the average annual revenue of the respondents’ companies was $970 million, employing 3,150 people. The median risk management employee count at a company is three and 28% of them report to the financial management area of their company.