Attendees of the 40th Annual RIMS Canada Conference heard views on the many risks currently facing Canadian organizations. These range from cyber crime to business interruption, pollution coverage in directors’ and officers’ liability insurance policies and even the possibility of active shooters.

Cyber insurance coverage is entering the next phase in its evolution from optional add-on product to increasingly important component of a thorough risk management program. As high-profile data security breaches grab top headlines, more organizations are having the “cyber talk” with their brokers and insurance partners. The pace of product adoption, however, is slow grind rather than big bang. 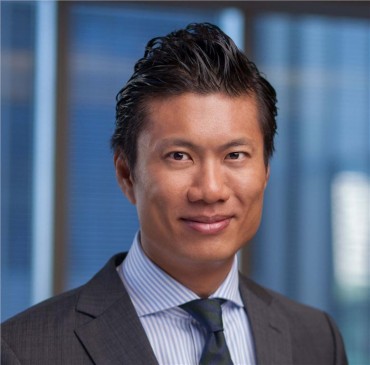 The risk of a major earthquake in certain regions of Canada is real, according to geoscientists and catastrophe modelers. However, the awareness level of residents in vulnerable zones, as measured by take-up rates of private insurance, is low. Independent adjusters say that while it is difficult to truly prepare for a major earthquake in an urban area, there are some lessons that can be gleaned from recent events in Japan, New Zealand and Chile. The question looming ahead: will Canada be ready for the big one? 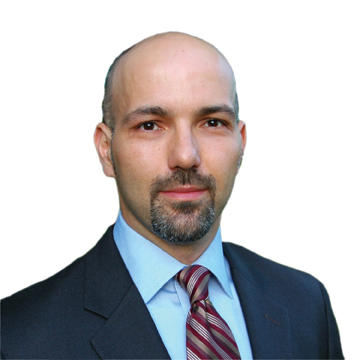 Product recalls are rapidly becoming a common occurrence in the food and beverage industry. As international supply chains continue to expand in complexity, so do risk exposures, increasing the likelihood of a product contamination. 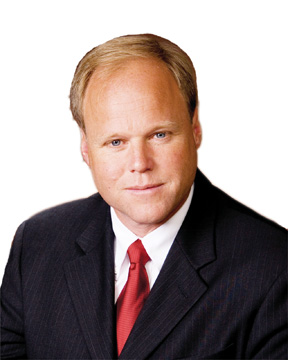 When one considers supply chain risks today, it becomes clear that the adjusting links are under strain. There is a need to rethink the focus on cost-cutting by many property insurers and, instead, view the engagement of adjusting firms as an investment in maintaining solid operations. 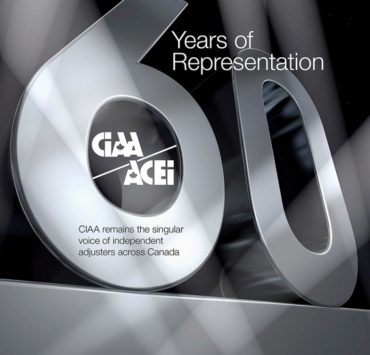 The Canadian Independent Adjusters’ Association is celebrating its 60th anniversary this year as the profession’s singular voice of advocacy, education and membership. Evolving from an elite conference of like-minded independent adjusters in the 1950s to mid-1980s to a truly national association in the modern era, CIAA has seen its share of changes – yet many of its goals have stayed the same. We take a brief look at the history of the association, share some observations from past presidents and, perhaps most importantly, glimpse into where CIAA is headed in the future.

There may be no way to predict when and where a major earthquake will hit in Canada – although British Columbia and the Ottawa to Quebec City corridor are as likely targets as any. But as it stands, the insurance industry (and maybe the country) is ill-prepared for such an event.

The face of risk around the world and here at home is changing quickly. Being prepared is critically important – not only to answer specific perils, but to also match the evolving nature of risk management.

It has been a dramatic year for the property and casualty insurance industry. Recent developments and events provide a hint of what may be coming more frequently and more intensely in future. 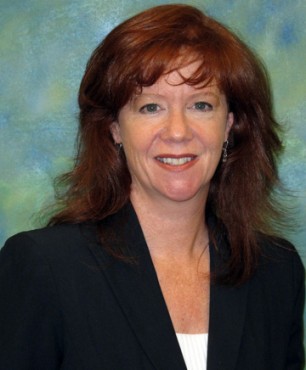 This spring’s deadly collapse of the Rana Plaza in Bangladesh, claiming the lives of more than 1,100 people, has served as a wake-up call. Companies and their insurers are now taking a renewed look at how to protect against the risks of operating complex global supply chains and how to insure against those risks. 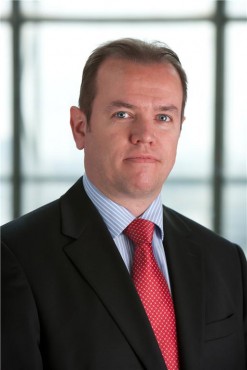 Geomagnetic storms have the potential to create long-term, widespread power outages and could devastate the North American power grid. Faced with an aging electric infrastructure and growing dependence on electricity, insurers would be well-advised to prepare for catastrophic events.