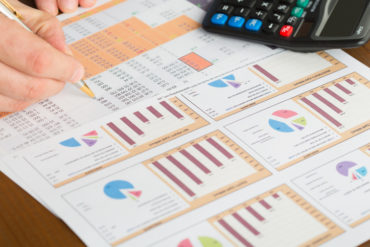 Economical Insurance reported a 12.8% increase in gross written premiums (GWP) in the second quarter of 2017 to $660.6 million, driven by strong personal lines growth, including contributions from Sonnet and Petline. “While we generated significant growth in gross written… 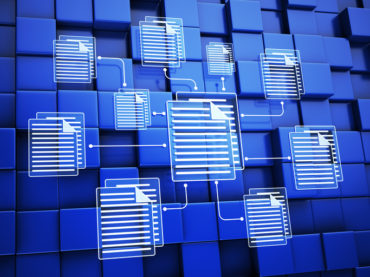 Hubio, a provider of technology solutions for P&C insurers, announced on Monday that Saskatchewan Mutual Insurance Company (SMI) has obtained certification from the Centre for Study of Insurance Operations (CSIO) for both personal and commercial lines eDocs. SMI is now… 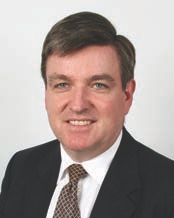 Faced with the alluring prospect of a second year of acceptable profitability, the tension within the offices of Canadian licensed reinsurers is easing – but not underwriting discipline, at least according to the senior management responses in CU’s annual “reinsurance strategic outlook” for 2005. While rates and terms for next year’s reinsurance treaty renewals will likely remain stable, at least for most classes of business, reinsurer CEOs remain wary of the mistakes of the past, and point to the volatility of global catastrophe losses over the past year as well as uncertainty regarding the long-term effectiveness of the provincial auto insurance reforms.