The importance of obtaining cyber insurance has again hit home, following the release of a report that found by mid-2018, Canada was the country with the third most cyber incidents in the world and ninth most exposed records.

Last month, Risk Based Security in Richmond, Va. reported data as of June 30 showing the United States had, by far, the most incidents per country at 1,074. United Kingdom was second with 62 and Canada third with 48 incidents. 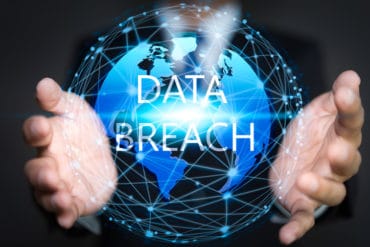 That Canada had the third most cyber incidents in the world is not surprising considering Canada continues to be one of the most “wired” countries in the world, according to the Canadian Internet Registration Authority (CIRA). CIRA reported nearly 87% of Canadian households are connected to the Internet; Canada ranks 16th globally in terms of Internet penetration in 2013, up from 80% in 2010.

The country has seen several breaches recently. Air Canada reported in late August it detected “unusual login activity,” warning that 20,000 customers may have had their personal information improperly accessed due to a mobile app breach. In mid-May, Ontario’s Algonquin College had an incident involving “unauthorized and illegal access by hackers on one server infected with malware.” More than 4,500 students and alumni may have had information such as date of birth and home address exposed.

The healthcare and financial services sectors are typically at the top of the list in terms of industries affected by a breach. According to the Data Breach QuickView Report from Risk Based Security, globally, the finance and insurance sector saw the highest distribution of incidents (52 incidents, or 16.5%). This was followed by healthcare (62 incidents, or 14.7%) and public administration (92 incidents, or 12.5%).