Cars made after May 2018 must have back up cameras: Transport Canada

OTTAWA — Transport Canada says new cars and small trucks will have to be equipped with rear-view camera systems starting in May 2018.

The new regulations have been formally posted in the Canada Gazette for a 75-day comment period.

The requirement for back-up visibility brings Canadian standards in line with those in the United States. 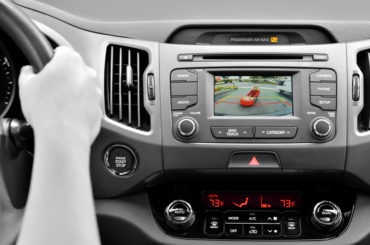 The department says it’s a safety measure because children, disabled persons, the elderly and others are vulnerable to back-up mishaps.

“This helps children be seen and provides Canadians with one of the best safety technology systems to reduce back-over collisions,” Transport Minister Marc Garneau said in a statement.

The United States made a similar announcement in 2014, with a 2018 deadline for compliance.

“The objective of this proposal is to align the Canadian and United States safety regulations, to provide Canadians with the same level of protection under the law related to back-over crashes offered to residents of the United States and to satisfy vehicle manufacturers’ call to eliminate regulatory differences between Canada and the United States,” Transport Canada said.

3 Comments » for Cars made after May 2018 must have back up cameras: Transport Canada