Surveyed Canadians are becoming more vigilant about guarding against fraud, with the lion’s share of respondents taking measures to protect their personal information and three in 10 seeking help to ensure they are alerted should a fraud be under way. 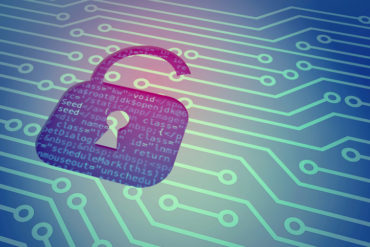 Almost all polled Canadians (91%) have taken steps to better protect their personal information, Equifax Canada reports in a statement Tuesday. Commissioned by the company, the consumer survey involved 1,569 Canadians between 18 and 65.

Findings were shared by the company – which is headquartered in Atlanta and operates or has investments in 24 countries in North America, Central and South America, Europe and the Asia Pacific region – in support of Fraud Prevention Month, a public awareness campaign being led by the Competition Bureau, the Canadian Anti-Fraud Centre (CAFC) and industry partners.

Related: More than half of Canadians believe their government-held personal data is at risk: Accenture study

In general, survey findings indicate Canadians are becoming more vigilant in terms of recognizing, rejecting and reporting fraud and identity theft. Consider that calls by consumers to set up a fraud alert increased by 28% in 2016.

And of those taking preventive measures on their own, 81% have taken two or more of the following steps:

“Identity fraud remains the most prevalent type of financial fraud, representing roughly 28% of all fraud victims,” the company statement notes.

“While financial institutions and credit card companies are getting better every day at helping consumers spot and prevent fraud, the end-consumer must remain vigilant in this fight,” Zecevic emphasizes.

Survey findings include the following:

Emphasizing the need for people to properly safeguard their personal information whether on the go or at home, Boulianne says, “this is a good time of year to remind ourselves to recognize offers that are too good to be true and be proactive in monitoring your accounts.”