Budget may not be a big concern for larger companies looking to incorporate artificial intelligence (AI) into their operations, but is AI cost-prohibitive for small, local brokerages?

“I don’t think you need a massive budget to do some of this stuff,” said Nick Milinkovich, leader with the insurance analytics practice at McKinsey & Company (Canada). 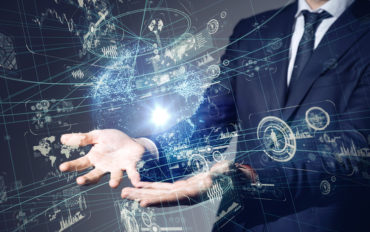 “Lots of tools are emerging to help those folks be more productive and successful in what they do,” he added. “It’s less about needing a big budget. It’s more, ‘Why do I need to participate? What is the particular thing I need to solve to keep [myself] competitive and successful and then finding the right partner because they can’t build it themselves.”

Four trends are shaping the adoption of AI, or advanced analytics, for both brokers and carriers:

“If you put all four of those things together, that’s a lot of change that going to come and, for a lot of carriers that are trying to adapt, it’s a daunting starting point,” Milinkovich said.