More than a dozen Canadian property and casualty insurers are using standardized codes to denote coverages, endorsements and discounts in broker’s databases. 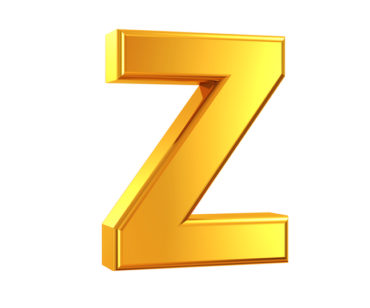 CSIO coverage codes let brokers exchange data with insurer’s computer databases. But some carriers use their own customized codes, known as Z-codes. Those codes can create more work for brokers, whose broker management systems (BMSs) are typically programmed only with the standardized codes.

Last year, CSIO started a new process where “members can now submit and implement new or amended coverage codes within a matter of weeks instead of just twice per year,” Smola told CSIO members Tuesday during CSIO’s annual members’ meeting at the National Club in Toronto.

“The number of carrier and vendor members submitting standard enhancements has tripled from historic norms, resulting in hundreds of updates to the standards throughout this past year,” Smola said after the formal portion of the meeting.

Z-codes are a concern for brokers because sometimes the same coverage can be coded one way by one carrier and a different way by a different carrier. So Z-codes can prevent brokers from running com­parisons on their customers, running reports and identifying at a glance who has different types of coverage. 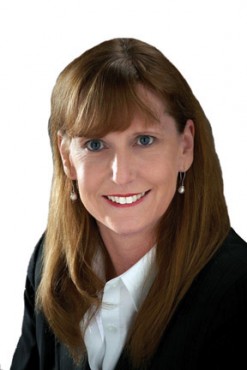 For some brokers, “there is a richness in their data that they are not able to properly mine because the insurance companies are not updating their codes in a timely fashion,” Montreal broker Ted Harman – president of Accent Insurance Solutions and former vice-chair of CSIO – told Canadian Underwriter last year.

One consequence in Quebec is a broker whose insurance companies are using Z-codes may not be able to figure out quickly which of his or her clients have earthquake coverage. This is because one carrier might have one Z-code for earthquake coverage while another may use a different Z-code.

Brokers would no doubt find themselves in a pickle if a major earthquake hit the Montreal, Ottawa or Quebec City area today.

Fewer than 5% of Quebec homeowners have earthquake insurance but the valleys of the Ottawa and St. Lawrence River areas are earthquake-prone. Property owners in Cornwall, Ont. and Ogdensburg, N.Y. suffered chimney damage during a 1944 tremor while Montreal got hit by an earthquake in 1732, estimated by contemporary scientists to have measured about 5.8 on the Richter scale. A similar disaster today could produce $45 billion in economic losses, Swiss Re reported earlier.

In a 2017 report, Swiss Re estimated there could be $45 billion in economic losses could if Montreal were to be hit with an earthquake measuring 5.8 on the Richter scale. An earthquake of that strength hit Montreal in 1732.

Regarding Z-codes, the 13 CSIO carrier partners that are now 100% standards-compliant are: