The downside risk of machine learning

Machine learning and artificial intelligence can create liability risk if it makes decisions that would be inappropriate or even illegal if a real person made them, a risk expert warns.

“If you train an algorithm with data that has underlying sexist or racist data, you may end up making a racist or sexist machine learning algorithm,” said Alex LaPlante, managing director of research at the Toronto-based Global Risk Institute, during a panel discussion at the recent Property and Casualty Insurers’ Risk Management Conference. “Sometimes a machine learning algorithm is the right way to go and maybe sometimes it’s not. I think we need to step back before we all jump on the band wagon.”

Organizations using machine learning need to take precautions to make sure they are not making discriminatory decisions that would put them offside the law, LaPlante suggested during an interview after the conference with Canadian Underwriter. 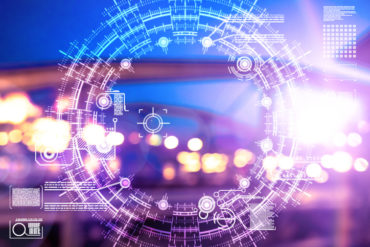 “There are real implications in terms of legal liability if you create an algorithm that has discriminatory behaviour,” she said. “Granted, that is sometimes difficult to prove. You as a consumer have prove that you were discriminated against by the algorithm.”

This could be an issue of a financial institution used machine learning that based decisions – such as credit risk – using postal codes.

“That could kind of lead  back to discrimination of a population if a minority group tends to reside in that area and you are not extending credit or extending products,” LaPlante told Canadian Underwriter.

“The idea underlying machine learning is you give a computer program access to volumes of data and let it learn about things. Let it learn about the relationships between variables,” University of Toronto Rotman School of Management professor John Hull said during the P&C Insurers’ risk management conference.

Machine learning has been around for more than 50 years but recent advances in computer processing power and the affordability of larger amounts of data storage have made machine learning more viable, Hull added.

“You probably interact with machine learning a lot more than you are aware of. Pretty much anything that’s Google based is machine learning,” LaPlante said during the conference, co-hosted by GRI and the Insurance Bureau of Canada and held April 4 at the Toronto Region Board of Trade. 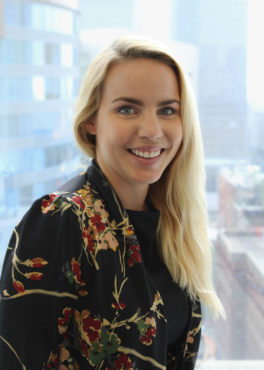 One way of managing risk is to hire people who understand how the algorithms work.

“I think a lot of consumers are unaware of how much their data and how much their interaction with these systems is then used to essentially manipulate them later” LaPlante said of social media and the Internet of Things during the conference.

“When you go home and you can’t find a show to watch on Netflix, that’s very annoying but it does not have real implications on your life. But now we are getting into the time where machine learning is being used for real decision making that has a vast impact on people’s lives.”