Why these four P&C rating factors may be racially biased

Research by the Casualty Actuarial Society (CAS) Race and Insurance Research Task Force looks to address racial bias in insurance practices. “Racial bias” is defined in the paper as a system inherently skewed along racial lines, whether intentional or unintentional.

Insurers use these factors because they demonstrate a relation to insurance loss; they allow insurers to predict risk. But the report notes there’s value in understanding the social and historical issues that underpin them.

“The goal of this work is not to suggest that any of these factors are inappropriate for use in insurance, but to highlight the multi-dimensional impacts of systemic racial bias, as it relates to insurance pricing,” the paper reads.

For financial institutions, credit scores predict negligence of credit cards, mortgages, and other loans or financial transactions. CBIS is used to predict loss costs an insurance company may expect.

While both scoring methods are regulated, they are not immune to historic and ongoing racial bias, the paper finds.

“One of the things we honed in on was that Black and Hispanic populations are more likely to be credit invisible, or just have insufficient credit to determine a score,” said Mallika Bender, CAS fellow and researcher during a press briefing. “Not having that data, or not having enough data, really disproportionately limits access to loans for those communities.”

One study found that, on average, CBIS resulted in higher insurance rates for Hispanic and Black people and increased the average predicted risk by 10% and 4.2%, respectively.

While geographic location is used to determine an insured’s chances and severity of loss, it can also be correlated with race, as neighbourhoods may be socially segregated — a result of historical policies and practices against minority populations.

In the 1900s, segregation was further reinforced through “red-lining,” where loan-seekers were denied mortgages (and therefore homeownership) based solely on their race. 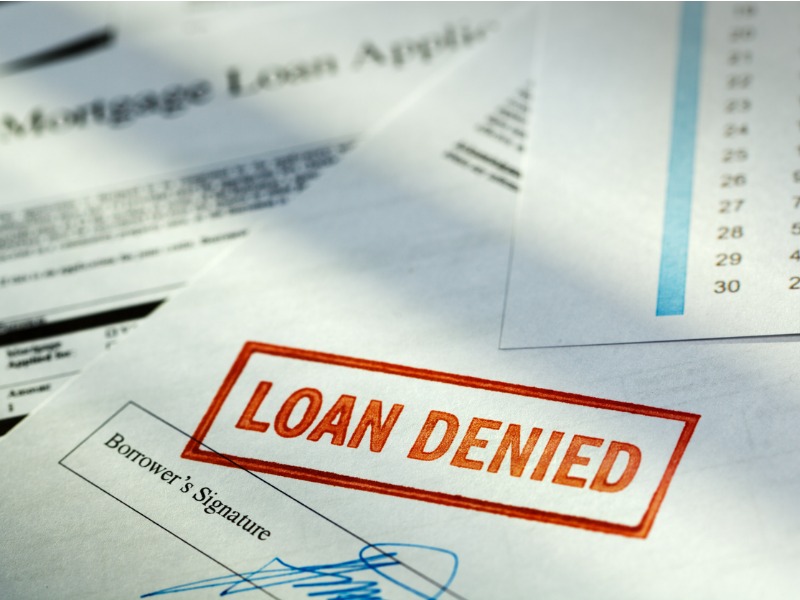 Although redlining was first introduced in the United States, it has also been instituted in Canada. Take, for example, the historic town of Africville, Nova Scotia, where Black settlers were forced to live post-American revolution.

“On the surface, there are many factors that could be used to explain the relationship of location to frequency or severity of loss,” the paper reads. “However, it is important to understand that location may also be correlated with race due to policies and practices that have led to segregation or a lack of diversity in many communities.”

Renters paid an average of 6% more for basic auto liability insurance as compared to those who owned their homes, a 2016 study found.

But while homeownership is an important variable for pricing auto insurance, “not every policyholder has been afforded the same opportunity to become a homeowner,” the paper states.

This can be credited to historic and ongoing practices of racial discrimination in mortgage lending and redlining.

“Homeowners insurance provides protection for most people’s largest asset and is often the asset that provides a basis for building wealth,” said Roosevelt Mosley, CAS fellow and researcher during a press briefing. “With access to homeownership limited, the access to the ability to build wealth was also limited.”

Regulators are increasingly scrutinizing insurance rating variables like homeownership. The paper notes the importance in recognizing the systematic differences in homeownership across racial groups, and says the P&C industry should reconsider homeownership as a measure of financial responsibility.

Motor vehicle report (or driving record) indicates a consumer’s accident potential and is commonly used in the pricing of auto policies and life insurance policies.

But prejudices held by traffic law enforcement make it disproportionately more likely for a Black or minority driver to be stopped than a non-minority driver.

One study found that Black drivers were more likely to be pulled over for a traffic stop than White and Hispanic drivers — a difference of 1.2 and 2.2 percentage points, respectively.

The report cites theories that suggest bias plays a role in traffic enforcement upon minorities, rather than their accident or reckless driving potential.

“While the data suggests there may be underlying bias in components of the MVR, further study is needed to understand how this may impact outcomes in insurance rating,” the report reads.

More News
Related
How commercial insurers are addressing this D&O coverage gap
What’s driving D&O rate increases for privately-held firms
This decision on a $5,000 deductible could motivate condo corporations to change their bylaws
How Canada’s P&C industry feels about COVID safety in their offices