CALGARY — Darius Delon, chair of the RIMS Canada Council, had a very simple message for those attending the annual conference in Calgary Monday: every organization can be hit by disaster, so every organization needs to be resilient.

Scenario brainstorming, what can happen regardless of frequency, and “acknowledging these incidents can and have happened in the rest of the world” is essential to moving down the path of resilience, Delon suggested to a packed room during the opening session of the RIMS Canada Conference.

The conference, the theme of which is resilience, is being held Sept-11-14 in Calgary. 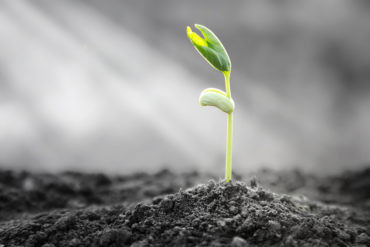 “You’re not exempt,” he emphasized. When risk managers develop their teams, these need to include incident response, emergency response planning, business continuity planning and, “of course, training, training and more training,” Delon said.

Practicing incident response and business continuity “on a regular basis, I think, is critical to the continued success of your resilience. You can’t make the book and put it up on a shelf; you need to put it in front of you with your team and practice.”

Resilience is clearly something Alberta — the site of more of the most costly natural disasters than any other province in the country — knows well, Delon said. 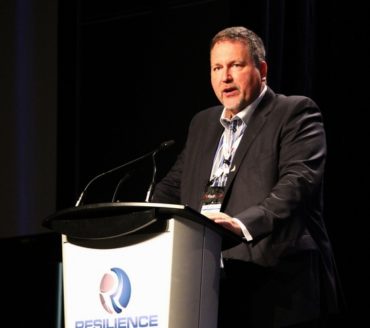 As such, organizations are well-advised to takes positive steps forward. Regardless of size, any organization “can be made more resilient with some early thought and planning,” Delon argued.

“Being prepared for these eventualities that we don’t want to have happen is a hallmark of resilience,” he pointed out.

“It takes resources, time and knowledge that typically has a high rate of return when you’re able to cut down the down time by weeks, months or even years,” Delon added.

Naheed Nenshi, mayor of the City of Calgary, suggested governments and quasi-governmental agencies are risk averse — but for very good reason. The decisions they make can influence peoples’ lives. 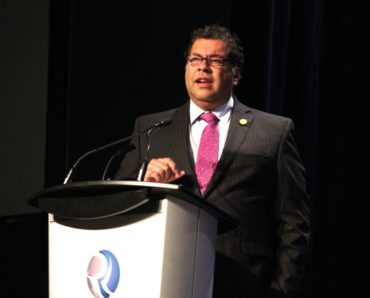 Naheed Nenshi, mayor of the City of Calgary

“Is the risk of loss so infinitesimally small that it’s preventing us from making serious investments or doing serious things to improve the quality of life for people in our community?” he asked.

Organizations are counting on risk managers “to be more strategic in our approach to risk management,” RIMS president Julie Pemberton noted during the opening ceremonies. 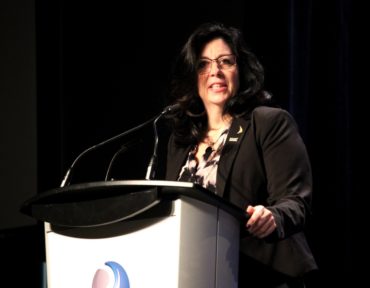 “It’s our job as risk professionals to not only control or mitigate risk, but to embrace it, and to enable risk-taking as a natural part of doing business and align them with the organization’s strategy,” Pemberton suggested.

Although taking risk may be an “uncomfortable part of risk management,” she pointed out “every invention, every start-up, every process, guideline, protocol and standard starts with an idea. And businesses take risk based on ideas.”

With the southern Alberta flooding in June 2013, Nenshi said flow of the Bow River (in cubic metres per second) was about seven times its typical flow for that time of the year; for the slower-moving and controlled Elbow River, it was about 20 times greater.

“The force of that nature was something that we weren’t ready for,” the mayor reported. “As much as we want to think we’re modern, science, technology, the modern world, at the end of the day, nature is nature,” he said.

“The best way of managing an emergency is to not have it in the first place,” Nenshi emphasized. Noting the three phases of a disaster — response, recovery and resilience — he said “our job three years later is to work on resilience.”

Though it is “hard for politicians to make decisions to spend lots and lots of money on things like upstream flood mitigation to protect us against something that may or may not ever happen, we have to do it,” Nenshi emphasized.