Andrew Grayson, a lawyer specializing in insurance defence litigation with Regan Desjardins LLP, called those records the “Big Three” in recognizing possible address fraud. He discussed how insurers can identify and fight address fraud – mostly related to accident benefits and vehicle loss claims – during a presentation at the Canadian Association of Special Investigation Units (CASIU) 2018 Fraud Conference, held at the BMO Institute for Learning in Toronto. 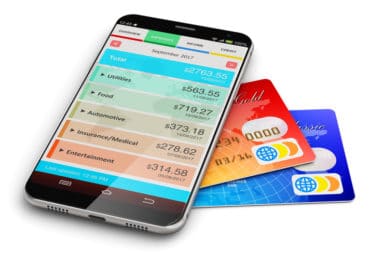 Grayson recommended insurers ask claimants to provide bank and credit card records for, say, one year. If the insured refuses, he suggested countering by saying that revealing this information will confirm the insured uses his bank and credit cards in, for example, London, Ontario. “It is relevant. If they really strongly resist… there might be something going on.”

Bank and credit card statements will often indicate the store name and store number, which can be verified online. “There won’t be any in London; not a drop, not one time,” Grayson said, in reference to a case in which a claimant was fraudulently using London as his address.

Cellphone records can also help detect fraud, as cell towers are used to determine location. In another fraud case, Grayson said one insured said a vehicle theft happened in Ottawa near the Rideau Centre. The claimant said he lived at his aunt’s home and was there a week before the theft occurred. He agreed to turn over his cellphone records, which indicated he really lived in Mississauga, Ont.

On the day of the alleged incident, Grayson told conference delegates, the claimant drove in the middle of the night to Ottawa, as well as made calls and texted, before calling police to report the “stolen” vehicle. He then got in another vehicle and drove back home.

“He drove 20 hours in one day just to stage a theft,” Grayson said. “He authorized me [to access his cellphone records], he didn’t think it would come up.”