Insurers would be well-advised to track the evolving marijuana risk to determine if impairment-related loss history could trigger defence and indemnification obligations under employers’ general liability policies, it was suggested Tuesday during a session at the RIMS Canada Conference in downtown Toronto. 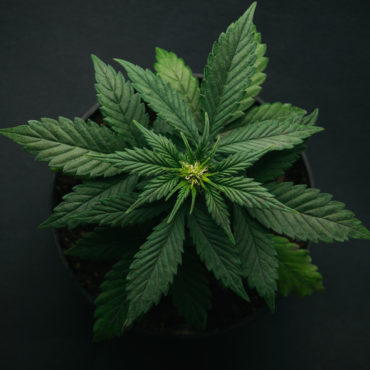 “An employee who is under the influence of marijuana while at work could injure others, including customers, third parties or employees,” Leszek Bialy, vice president and head of alternative risk transfer for Zurich Canada, noted during the conference session, Joint Accountability: A Risk and Insurance Focused Marijuana Primer.

“An employer’s general liability policy would typically provide defence and indemnification to the employer for alleged injuries to an injured party on or off of the premises,” Bialy explained.

Use of medicinal marijuana is already legal in Canada and the impending legalization of recreational marijuana, which could be next July 1, means associated risks and possible insurance implications are receiving plenty of attention.

“At this time, I’m going to say no. However, the risk is deemed to be an evolving risk and insurers are watching. If there’s a loss history suggesting impairment, don’t be surprised if an insurer asks more questions and looks to confirm guidelines and policies to manage risk,” he pointed out. 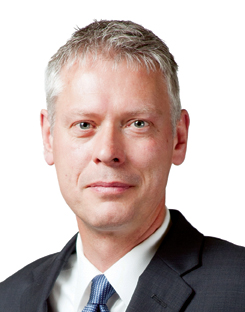 The form would likely be “no different than they would for auto claims and looking at MDRs for alcohol use today,” said Bialy (pictured right).

To address the risk, “from an underwriting perspective, the biggest issue underwriters are going to have is the lack of data,” suggested Alexis Moulton, a partner with McLennan Ross LLP.

“There’s simply not enough information out here right now. It makes pricing hard; it’s going to take a big effort on the part of the insurers, the brokers, the underwriters, the clients, the insured, etc. to understand this risk,” Moulton told attendees.

“Underwriters need to consider the what ifs, but you can’t price it out of the range of what the growers can afford,” she emphasized.

Consider if there are bad strains, effects from taking edibles or health side effects after using marijuana recommended by a dispensary employee, said Moulton.

Bialy suggested GL issue could be “closely tied to workers’ compensation and employment practices in terms of being able to mitigate the risk.”

His advice? Take account of the human element and put in place health and safety workplace guidelines. “By enforcing those guidelines, you’re going to be able to have control over those third parties, especially those of you in industries like construction or those industries that have contractor-type exposures,” he suggested.

With regard to third-party contractors, “how far do you take this focus as far as medical marijuana? Will there be – should there be – an element of contractual liability to address this risk?” Bialy asked. 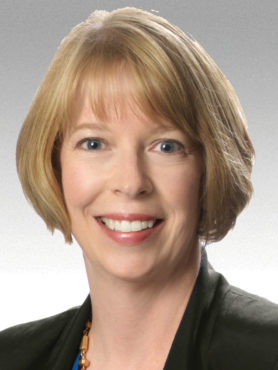 Related: With marijuana legalization impending, now is not the time to lower the legal alcohol limit, CAA-Quebec argues

Noting that “growers can have 50 to 60 different strains of cannabis, with multiple growing cycles,” how these crops are insured will be different, she added.

Other types of insurance policies that could potentially come into play with marijuana include property and auto, Bialy said.

In both Canada and the U.S., “your firm can be held responsible for damages stemming from an auto incident or accident involving an employee or yours who tests positive for marijuana impairment,” he pointed out.

For example, south of the border, “most state laws legalizing some aspect of marijuana use does not mean a business cannot set workplace drug policies, again, particularly with safety-sensitive positions,” Bialy said.

Related: One in 10 polled Canadians admit to driving under the influence of marijuana, State Farm Canada survey finds