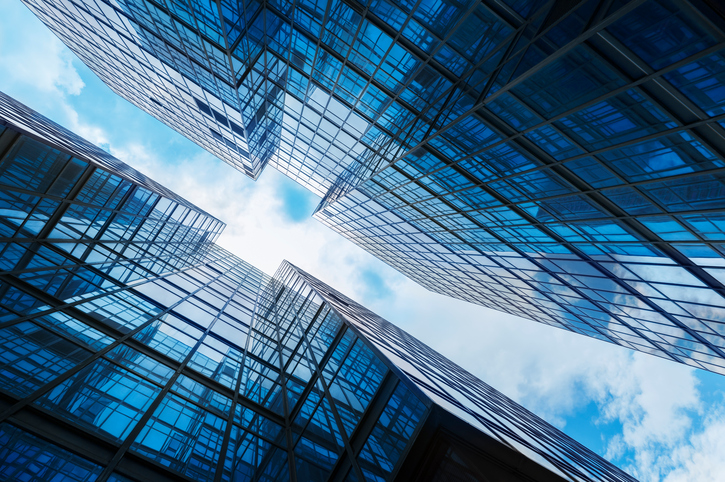 With offices in Regina and Moose Jaw, Henderson is Navacord’s first broker partner in Saskatchewan. The terms of the partnership were not released. Navacord allows its broker partners to remain owners of their brokerages.

One major benefit of being a Navacord partner is the ability to collaborate with other Navacord member companies, David Reidy, president and CEO of Henderson, said in an interview. “Any problem that we will face in the future, I am sure that someone within the Navacord network has already solved it or certainly can help us solve it.”

Navacord is a group of companies formed in 2014 by Jones DesLauriers Insurance Management Inc. and Lloyd Sadd Insurance Brokers. Navacord’s markets include construction, transportation, hospitality, real estate, manufacturing, oil and gas and errors and omissions insurance for architects and engineers.

One of Henderson’s major challenges is being big enough to get noticed by insurers, Reidy said. “Saskatchewan can be, for some insurers, a bit of a flyover province. It can be a challenge for us, especially with commercial insurers, to gather attention here. So this partnership will certainly help with that.”

Not much will change with Henderson’s internal operations at first. It will be “business as usual” when Henderson becomes a Navacord partner Nov. 1, Reidy said. He predicts other members of the Navacord group may help Henderson attract brokers who are knowledgeable about commercial lines.

In addition to Jones Deslauriers and Lloyd Saad, Navacord’s existing broker partners are: