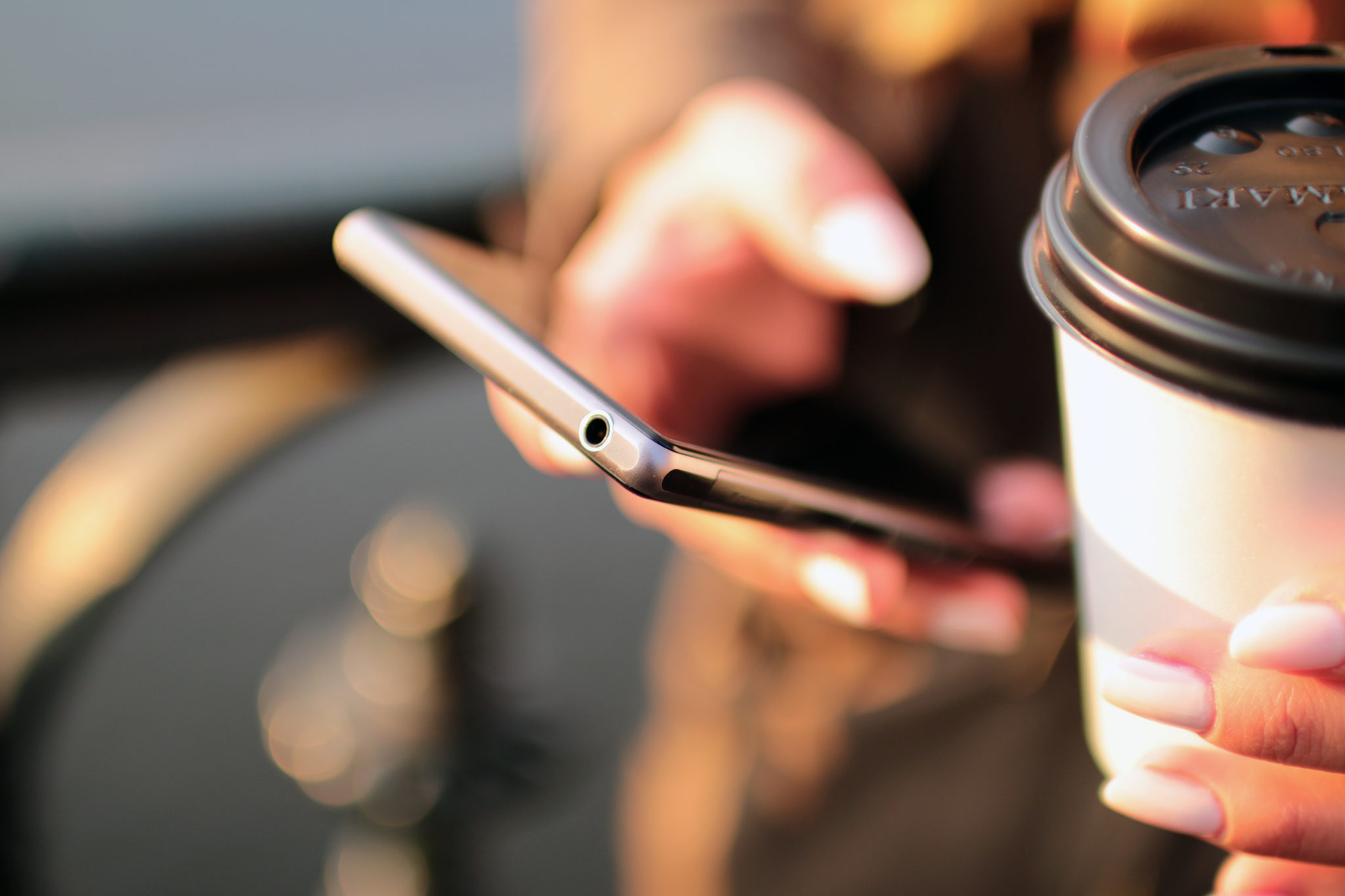 The Centre for Study of Insurance Operations (CSIO) is collaborating with a group of insurers in the development of a mobile application that will digitally deliver proof of auto insurance cards, or eSlips.

The initiative was announced at Fast Forward, an event held in Toronto and organized by Gore Mutual for its broker partners on Tuesday. Gore Mutual, Northbridge Insurance and RSA Canada, in addition to some brokerages, are also involved in the project. The app, which is not yet branded or named, is being planned for an official launch in the fourth quarter of this year.

Gore became involved as it was debating several months ago how it could develop an app that would provide additional value and technological capabilities to its customers, according to Sean Christie, chief investment officer at Gore Mutual.

The insurer decided against producing a company-branded application. “As we all know, the market is flooded with apps today. We [felt] this was not the right thing for us and it was not the best solution for our broker partners or the industry,” Christie explained at the event. “We sought out industry partners willing to collaborate to build a compelling and simple-to-use application for the entire industry.”

The first component of the app will let consumers hold their eSlip in their digital wallet. Once that foundation is built, other features can be developed and introduced, according to Christie.

It will not be a requirement that brokers implement the new technology into their business. Brokers who are using other apps to connect with clients can continue to do so, said Smola.

The project moved forward after the CSIO hired a law firm in 2015 to to study whether digital delivery of insurance slips could be permitted. The review found that each provincial regulator could issue an administrative bulletin to allow for digital delivery, according to Catherine Smola, president and CEO at CSIO, who spoke at the event.

“We shared that legal review with every regulator across Canada and [are] happy to report that in the fall of last year, the national regulator came out…and basically gave electronic proof of insurance their blessings for delivery this year,” she told the audience of brokers.

The project is an example of collaboration among industry members, which was one of the themes of Tuesday’s Fast Forward event. “We recognize, just practically speaking, that as a medium-sized insurance company, we’re not going to deliver the industry’s solutions on our own,” said Paul Jackson, vice president of sales, marketing and distribution at Gore Mutual.

“For us, cooperation, partnership and engaging with our competitors in a way that makes sense for brokers and customers is the obvious path, which is what led us to the partnership with CSIO,” he added.