How to define “cyber” for your clients 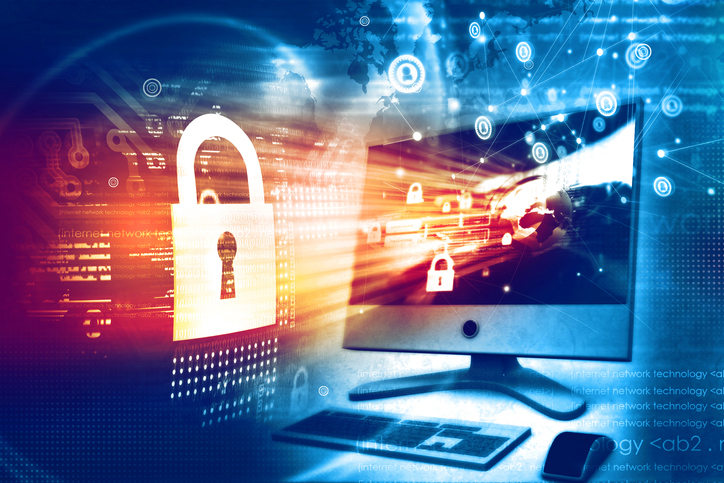 “Part of the problem with cyber is the fact that it’s called cyber,” said Andy Holmes, chief underwriter officer with CFC Underwriting, “rather than people explaining it more simply, which is, ‘Look, it’s just modern-day crime insurance or it’s business interruption because your systems are down rather than because your building’s burnt down.”

Holmes spoke to CI Top Broker Thursday about trends he is seeing in the Canadian and UK markets. The specialty insurer writes about $150 million globally in cyber, including about $20 million in Canada.

Generally speaking, the cyber product should have been better articulated in the past, so that the broker who is actually talking to the customer could better understand and explain the coverage. “You’re talking about smart business owners, they just don’t know insurance,” Holmes said. “You’ve got to make sure your message, whoever you are, resonates with your customer. The insurance industry has been bad at that around cyber.”

Rather than calling it “cyber,” which is kind of a catch-all, it should be called privacy breach insurance, modern-day crime insurance or business interruption insurance, Holmes suggested. “Whether their customer is a manufacturer, where business interruption would be relevant, or a healthcare provider, where maybe privacy is more relevant, [the broker] could flex their sales message accordingly.”

As it stands, cyber is often mentioned in terms such as first party, third party and liability. As for liability, CFC, which pays an average of three cyber claims a day globally, pays less than one in a hundred claims in liability, Holmes reported.

“To me, you’ve got to start explaining it in a pretty naked way. For me, the litmus test is if my granny can understand it, I’ve explained it pretty well,” he said. “You’ve got to strip down all the buzzwords. Don’t talk about first party and third party because they’re just insurance genericisms. There are very few customers that are naïve enough to buy something they don’t understand.”