MGA regulatory regime unveiled: What you need to know

Canada’s association for managing general agents (MGAs) has unveiled a regulatory regime that will codify minimum business operating standards for these P&C intermediaries in Canada.

The Canadian Association of Managing General Agents (CAMGA) announced the voluntary measures and membership requirements Tuesday. CAMGA managing director Steve Masnyk told Canadian Underwriter in an interview last week that there are three main pillars addressed in the undertaking “that MGAs should be following to minimize the risk to industry and the consumer.” At a high level, the pillars are:

“There have been several instances over the years where MGAs are quoting and binding policies with some shoddy carriers,” Masnyk said. “Nobody knows who they are should there be claims.

“That’s been one of the problems — brokers wouldn’t know who’s really behind some of these carriers behind the MGA. This will make it very clear and transparent and let the broker decide on which is the best policy, which is the best quote, and which carriers are behind these.” 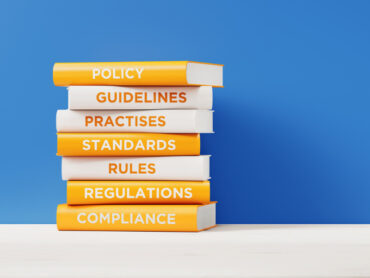 Masnyk said the 10-month undertaking was spearheaded by CAMGA’s regulatory affairs committee, which consists of five MGAs. The association’s board and membership approved and adopted the undertaking as a condition of membership starting Jan. 1, 2022. “It’s an exercise in showing carriers, brokers, consumers and regulators, here are the rules MGAs are following,” he said.

“With the voluntary adoption of this undertaking by our members, the brokerages and insurers that we deal with can be assured that these basic best practices are adopted and adhered to by our member MGAs,” Masnyk said in a press release Tuesday. “There has been too much noise in the industry in regards to the absence of standard operating procedures and transparency as it relates to MGAs and this will go a long way to address those concerns.”

In addition to the three main pillars, the undertaking also requires P&C MGAs to:

CAMGA also reported the association is working towards appointing an ombudsman to adjudicate any complaints that may arise from consumers with regards to the undertaking. “Details will be released in the near future and posted on our website,” the association said in a regulatory explanatory note.