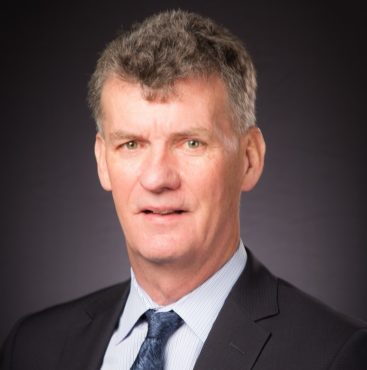 Over the next year, Tisdale will continue to oversee the business and mentor the leadership within Pembridge and Pafco. Upon retirement, Tisdale will serve in an advisory capacity to provide strategic counsel for the company and the insurance industry, Allstate Canada said.

His replacement will be determined over the next year.

In his role as president and COO of Pembridge and Pafco, Tisdale made significant contributions that influenced the direction of the organization. “Notably, he led the strategic planning and vision for Pembridge’s broker distribution channel, which transformed Pembridge into an industry leading personal lines market, and re-launched Pafco as a company focused on non-standard personal lines,” Allstate Canada said. During this time he also took on the additional role of vice president at Allstate Canada.

“Since Bob began in the insurance industry in 1978 – fresh out of high school – his drive, determination and dedication to his team has helped to distinguish himself within the industry,” said Ryan Michel, Allstate Canada president and CEO. “These traits allowed him to quickly progress into more senior roles that will leave quite a legacy. He has been integral to the growth of Pembridge and to the development of the strong cohort of business leaders within the Pembridge and Pafco team.”

Tisdale got his first job in insurance as an auto rating clerk at Liberty Mutual. As he progressed through his career, he continued to broaden his skill set and educational achievements. He took numerous business administrative studies courses at York University in Toronto and earned an MBA at Edinburgh Business School while working full-time.

“Bob’s strategic vision and planning have been vital to the success and growth of the organization; with his mentorship, he leaves the company well-positioned to continue its positive growth trajectory for the future,” Michel said.

Tisdale said it’s been “an honour to lead this organization for the past 20 years and I am confident that our leadership team will continue to advocate for the broker channel. Over the past 41 years, I have built strong relationships that will continue into my retirement.”