An Ontario court has appointed two committees to negotiate the allocation of benefits from a demutualization of Economical Insurance, the Waterloo, Ont.-based insurance carrier announced Friday. 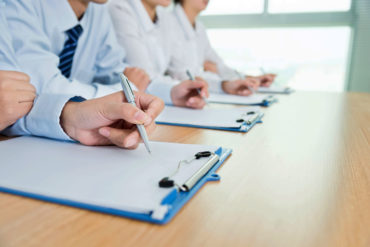 The issues to negotiate, on a resolution to demutualize, would include the method of allocating the value of converting the firm, and whether any benefits will be provided to persons other than eligible policyholders.

“In the coming months, Economical will prepare the conversion proposal that outlines how Economical will demutualize into a share company, including the allocation of financial benefits to be negotiated by the policyholder committees,” the firm stated in a release Friday. “Economical expects to submit the conversion proposal to the Office of the Superintendent of Financial Institutions (OSFI) before February 22, 2018, the one-year anniversary of the appointment of policyholder committees, as required by the demutualization regulations.”

If Economical’s demutualization is completed, the federal regulations “basically preclude anything” other than an initial public offering (IPO) of stock, Karen Gavan, then Economical’s chief executive officer, told Canadian Underwriter in 2015.

“Our industry is consolidating and we need access to capital to participate in that consolidation, so additional capital would likely be tied around acquisition activity,” Gavan told Canadian Underwriter at the time.