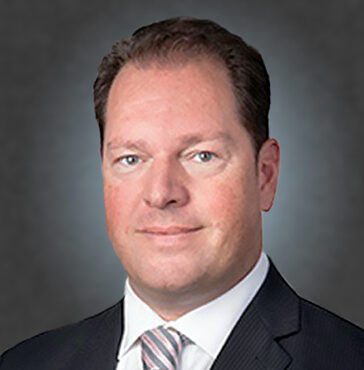 At CURIE, Lundy will succeed chief operating officer and attorney-in-fact Keith Shakespeare, who will retire after leading CURIE for almost 30 years. Shakespeare, who has had a 45-year insurance and risk management career, remains in his role until Lundy takes over.

For his part, Lundy started his insurance career in 1996 as an underwriter with Zurich Canada, where he worked until 2003. Lundy re-joined Zurich in 2009 as head of energy for Zurich North America Commercial. In the meantime, Lundy had worked in the United States both for Travelers and American International Group.

“I am truly humbled to be a part of the amazing CURIE team,” Lundy said in a recent press release. “I am excited to work with our talented team, subscribers, and partners for the betterment of our members and wellness of their university communities.”

CURIE, which represents 64 universities, was founded in 1987 when a group of post-secondary institutions created their own reciprocal in order to stabilize premium costs for all Canadian universities.

“We are grateful to [COO] Keith [Shakespeare] for his exceptional leadership of our organization and as such the significant positive impact he has had on the university communities we serve,” CURIE board of directors chair Kristi Simpson stated in a release.