The appointment is subject to regulatory review, Axis said Thursday in a release.

Axis Capital writes both reinsurance and commercial primary insurance worldwide and has a Toronto office. The firm’s coverages include aviation, property, marine, terrorism, political risk, directors’ and officers’ liability, errors and omissions and employment practices liability, among others. 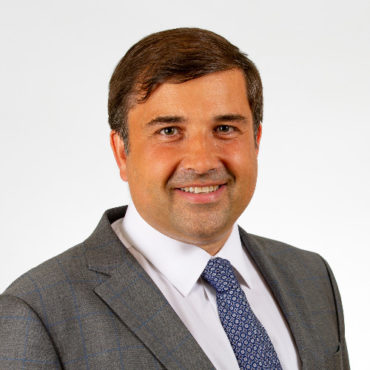 Randell – who has worked for Axis Canada for 10 years – will report directly to John Van Decker, president, of North American professional lines, for Axis Insurance, the company said Thursday.

Scanzano was chief agent in Canada for Axis Capital from 2008 until he resigned last month. He had been senior vice president of underwriting at Liberty International Underwriters, underwriting manager for Chubb North America and operations supervisor at Allstate from 1987 through 1988.

Axis nearly merged two years ago with PartnerRe Ltd., another Pembroke, Bermuda-based writer of reinsurance and commercial specialty with a Toronto branch office. In early 2015, the boards of both Axis Capital Holdings Ltd. and PartnerRe Ltd. unanimously approved a merger agreement. Had that happened, the combined firm would have been one of the world’s top 5 reinsurers. In the end, PartnerRe shareholders voted to be bought out by EXOR NV of Turin, Italy.