This Top 5 reinsurer is replacing its CEO for Canada

Joseph El-Sayegh has left his position as CEO of SCOR Canada to pursue other career opportunities, the Paris-based reinsurer announced Thursday. 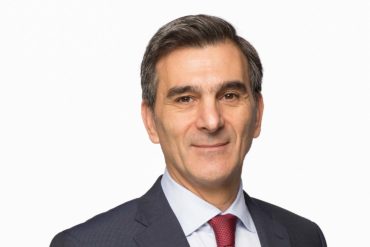 “We wish Joseph well in his future endeavors after 19 years of active service at SCOR, notably at the helm of SCOR Canada which is firmly established as a Tier 1 reinsurer, with long-standing business relationships in this market,” said Jean-Paul Conoscente, CEO of SCOR Global P&C.

Christoff has worked at SCOR since 2009. A University of Toronto graduate, Christoff holds a Chartered Professional Accountant (CPA) designation.

El-Sayegh has an electrical engineering degree from Ecole Polytechnique de Montréal. Before joining SCOR in 2000, he was branch manager for property facultative in the middle east for Gen Re. He has also been an underwriter and loss prevention engineer for FM Global in Montreal. He holds the Canadian Risk Manager (CRM) and Chartered Insurance Professional (CIP) designations.

In Canada, SCOR Canada Reinsurance Company ranked 39th in the overall P&C market in 2018, with net premiums written of $162 million.