One of Canada’s largest independent property and casualty insurance brokerages has announced changes to its executive leadership, effective Sept. 1.

Jamie Lyons has been appointed to the role of president and chief operating officer for Westland Insurance Group Ltd., the brokerage said in a press release issued last week. Lyons most recently served as executive vice president of insurance, as well as president of Guardian Risk Managers, a national managing general agency offering standard and non-standard personal and commercial insurance products. 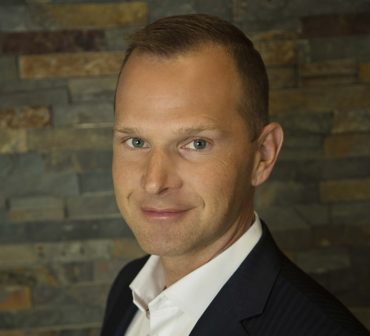 Prior to joining Westland in 2016, he spent 13 years with Guy Carpenter & Company in Toronto, including as managing director and a member of the Canadian senior management team.

In his new role, Lyons will be working closely with Jason Wubs, president and CEO of Westland, on all aspects of strategy, operational excellence, platform growth and national expansion.

Don Thompson will also be joining Westland as executive vice president of insurance. Thompson most recently served as EVP and COO for SGI Canada, helping lead the organization through a period of accelerated growth and territorial expansion. He also previously held executive level roles with SGI Canada in product management and as chief financial officer.

“Both Jamie and Don are driven, dynamic and forward-thinking leaders with proven track records,” Wub said. “These are exciting changes at the top of our organization that will help Westland scale its capabilities and ensure continued market-leading delivery of our customer and community-centric model.”

Established in 1980 in Ladner, B.C., Westland is one of the country’s largest P&C brokerages with over 90 offices throughout British Columbia, Alberta and Saskatchewan. It offers home, business, farm and auto insurance products, among others.