Who will be who in the Intact commercial specialty crew 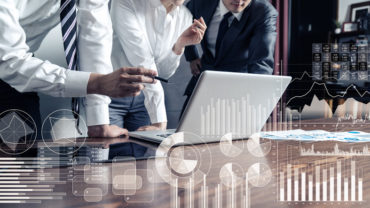 “Drawing on her strong operational background in claims, direct distribution and broker channels, Carla will focus on growing and expanding Intact’s specialty solutions distribution channel and strengthening relationships with brokers,” stated Intact, which recently closed its acquisition of both The Guarantee Company of North American and managing general agent Frank Cowan Company Limited. Not included in that deal was retail brokerage Cowan Insurance Group, which is still owned by Cambridge, Ont.-based Princeton Holdings.

Smith has worked at Intact since she joined the firm in 1999 in Vancouver. She had a leading role in several initiatives, including the integration of Grey Power and the acquisition and integration of Canadian Direct Insurance.

She has also held the role of deputy senior vice president of claims for Ontario.

Blais had been CEO of AXA’s Canadian operations until 2011, when it was acquired by Intact.