The Insurance Brokers Association of Canada (IBAC) has announced the appointment of its new CEO, Peter Braid, effective Feb. 27. 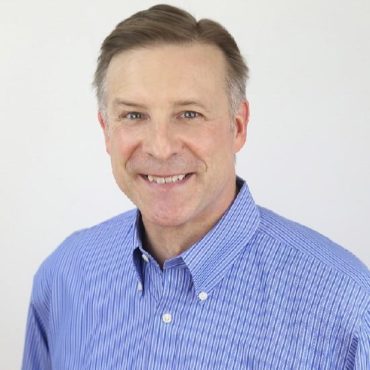 IBAC chairperson Lorne Perry announced the appointment in a press release on Feb. 10. Braid is a former Member of Parliament with an “extensive track record of policy making, consensus building and work in the insurance sector,” IBAC reported.

Most recently, Braid served in a global leadership capacity with a high tech firm in Waterloo, Ont. Previously, he served for seven years as a federal Conservative MP for the riding of Kitchener-Waterloo. During his time in public service, Braid was appointed by then Prime Minister Stephen Harper as the Parliamentary Secretary for Infrastructure & Communities.

IBAC noted in the release that Braid was also the founding chair of the Insurance Caucus on Parliament Hill, which provided “important stakeholders in the insurance sector with the opportunity to speak directly with legislators to help shape public policy.” He also represented Canada abroad, travelling with the Governor General and the Prime Minister on state visits to enhance Canada’s image and on trade missions to strengthen business ties and trade opportunities. In the insurance sector, Braid worked for six years at the director level with Sun Life Financial.

“Braid has a deep understanding of the association and non-profit sector, having forged strong partnerships with the corporate, academic and not-for-profit sectors to advocate for their interests,” the release said. “As well, he has past experience serving as vice chair of an international parliamentary association.”

Braid holds a Bachelor of Arts from the University of Toronto and completed the Not-for-Profit Governance Essentials Program offered by Institute of Corporate Directors and the Rotman School of Management.

“Peter Braid brings to IBAC and the broker community not only the professional expertise and background in key policy areas important to brokers, but more importantly, he is very well known and very well-regarded as a consensus builder and team leader,” Perry said.

Representing over 35,000 brokers across Canada, IBAC is the national voice of property and casualty insurance brokers. The association represents the interests of both brokers and their consumers to the Government of Canada.