The traditional insurance world must change with the times – reflecting shifting demographics and fostering diversity – if it is to build on the progress made with regard to attracting more young professionals to the field. 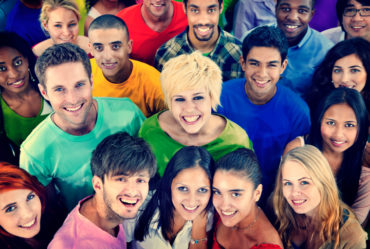 “The traditional (insurance) world is not going to be sustainable 10, 15 years down the road,” Heather Masterson, president and CEO of Travelers Canada, told a packed house at the Toronto Insurance Women’s Association’s Executive Forum Tuesday.

Lynn Oldfield, president and CEO of AIG Canada (pictured lower right), says that she is encouraged by the demographic data coming out of Canada’s insurance industry. 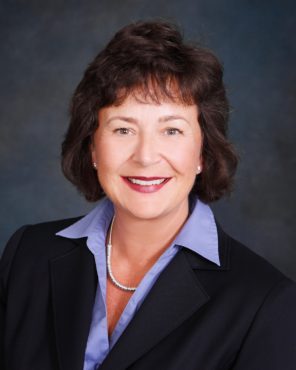 Citing statistics from the Insurance Institute of Canada, the feeling in 2007 was a familiar one: there was not “enough young professionals coming into the business,” Oldfield reported.

Related: A Matter of Demographics

Calling the numbers a “huge wake-up call for the industry,” enhanced efforts to attract young people to insurance got rolling, resulting five years later in 27% of the workforce being echo. “We’ve done a really good job of recruiting,” she said.

“We lost a generation. It’s a very real problem in our business and I think we need to be really candid and identify that,” Oldfield argued. That said, “we’ve moved heaven and earth to bring back training programs,” she added.

There are “a lot of great opportunities within insurance companies now,” Masterson noted. Although program formats may be a bit different than “when they were really robust in the ’90s and the early 2000s, they’re still there, nonetheless, and, perhaps, they’re more targeted as opposed to more broad-sweeping,” she said.

“We have found co-op university students to be kind of our secret sauce,” she quipped to attendees. “They come in for four months; we get to test drive each other,” she said, adding that it is important to place students with an “engaged, fun bunch. So we’re creating, I think, the next generation of insurance professionals.” 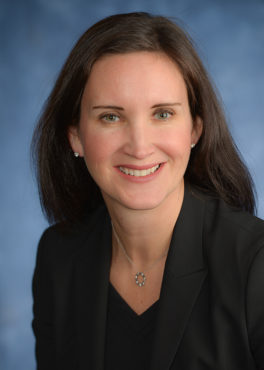 To benefit from young professionals and what they offer to the insurance industry, Masterson (pictured left) said, “one way that we (executives) can learn and that they can learn is through reverse mentoring programs.”

The approach breeds diversity, she said. “I think diversity in skills, diversity in background, diversity in people is something that’s critical that we bring into this industry in droves,” Masterson emphasized.

And losses go beyond insurance companies into the brokerage community, “I think we’re losing the whole notion of perpetuation and how do we facilitate that,” she pointed out. 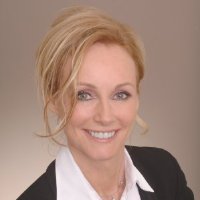 Having people happy to be working where they work is likely something to strive for, suggested Greene (pictured right), relaying her feeling while visiting an office that seemed built on “the whole notion of having everything be in one space.”

Related: U.S. millennials may not view insurance as “boring” after all: Vertafore

“I don’t think it matters what age you are. I think you want a great place to work,” Oldfield suggested.

Insurance work is interesting, she said, “so let’s downsize some of the administrative tasks and see if we can get machines to do that for us. I’m actually okay with that element of efficiency and operational planning, and an operating model that takes routine tasks off everybody’s desk and lets us engage.”

Her advice was to “find an employer that suits you authentically. So I think the character of the company is really important.”

Added Masterson: “If we can really get our arms around the people component, understanding how diversity plays a role, understand how training and education plays a role, and understanding that we have to move from our today state to our future state, what that tomorrow state is going to look like, I think we’re on the right road.”