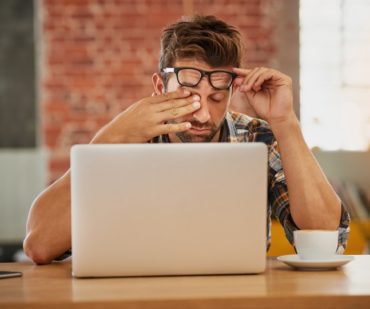 “Hold onto what you’ve got,” she told brokers attending the Thursday morning CEO panel in Niagara Falls. “You’ve got market share. Give customers the advice that they want. Give the customer outreach, give them the knowledge. Give them everything that is within your bailiwick. Don’t try replicating the aggregator…because that’s not what the people in your communities expect of you. Hold onto who you are. Just get better at what you do.”

Jardine’s advice came in response to a question from the moderator David Coletto, founding partner and CEO at Abacus Data. He asked Jardine if Wawanesa planned to bring its U.S. direct model into Canada.

“We have absolutely no plans to go direct in Canada,” Jardine replied. “I’ll be honest with this audience. I am hoping that by making this decision, that by doubling down on brokers in Canada and in Ontario, that you will grow with us. Brokers have been asking for a long time for a company to come out and say, ‘We are only going broker, we are only going to be one channel.’ We are here for you, we would like to grow with you.”

With that, Jardine said the company “learned some really tough lessons in our direct model in the United States.”

Wawanesa has had an operation in California since 1974. The U.S. operation was facing competition from direct online disruptors such as Lemonade and Metromile, which offer different forms of ‘pay-as-you-go’ insurance, including platforms for home, renters and auto lines. Wawanesa decided to enter the fray with an online product dubbed ‘Quote by Renters.’

“We spent $9.5 million to build a Quote by Renters platform,” Jardine said. “If I told you how many renters’ policies, at an average of $125 each, we had to sell to make up that $9.5 million, I will be dead and buried. It was the worst decision we ever made, but it was a learning experience.”

Brokers concerned about competing with such direct-to-consumer quoting platforms should remember that these platforms may in fact be serving only a small number of niche customers, some of those customers may be price sensitive, and the consumers may in fact wind up being unhappy with the final product, in the end.