Anticipated less-than-stellar financial results for Canada’s property and casualty industry in 2016 will likely contribute to the market becoming less attractive to investors and absent significant improvement, it is unlikely the current level of capital will remain in the country, Philip Cook suggested Wednesday during an industry event in Toronto. 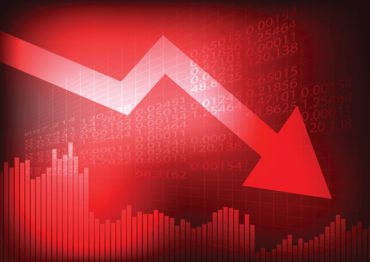 “It has not been a spectacular year for the p&c industry in Canada,” Cook, CEO of Omega Insurance Holdings Inc. and also the chief agent for four insurers/reinsurers operating in the Canadian marketplace, told attendees of Industry Trends and Predictions 2017, an annual event hosted by the Insurance Institute of Canada.

Although final results are not yet in, extrapolating from the first nine months of 2016 indicates the combined ratio for domestic companies and foreign branches at year-end will be approximately 104%. That compares to 100.27% for the first three quarters.

As of the end of 2016 Q3, “it became unprofitable for domestic companies. For branches in Canada, it was somewhat of a disaster,” Cook pointed out, adding that the combined ratio was 124.5%.

“Just to put in simple terms, for every $100 they collected, they spent $125. That doesn’t bode well for the future,” he cautioned.

Although there is usually a bit of lift for the p&c industry during the fourth quarter of the year, “it’s almost inconceivable to think that four points will be shaved off in Q4, and, therefore, we’re probably facing the prospect of a year where the combined ratio across all companies, including branches, will be unprofitable,” he told attendees.

“Obviously, if we continue with triple digits combined ratios, we become less attractive from an investment point of view,” Cook said simply.

Whether that relates to “distributing capital from domestic companies or head offices of branches holding money back from Canada remains to be seen. But it’s inevitable if we don’t return to some form of profitability on the underwriting side,” he argued. 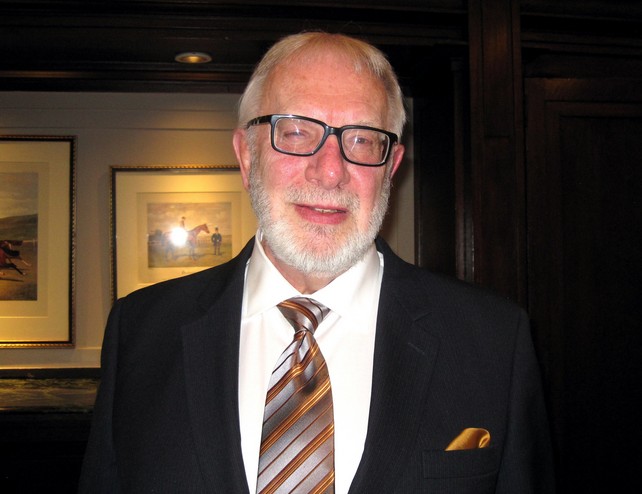 If the combined ratio “trend continues, we’ll become less attractive, particularly for large either hedge funds or investment managers that are looking to add underwriting income to their investment income,” Cook (pictured above right) said.

Canada did produce underwriting results over the last three years, making the market “an attractive proposition for new investors,” he pointed out. However, “part of the reason why it (capital) hasn’t exited at this point is that there are very few other places in the world where the rates of return are any better than here.”

Clearly, there is capital out there “looking for a home,” Cook told attendees. But conditions are such that challenges beyond profitability are coming to the fore.

“It’s kind of ironic that there’s so much new capital coming into the p&c business around the world, but very little of it is actually ending up in the primary company level,” he reported.

In some cases, Cook explained, “it’s detrimental: A, because it’s taking capacity out of the regular insurance and reinsurance market, but perhaps more important now is that we’re seeing the companies, particularly the Bermuda companies – that have a lot of capital and have been very successful with their catastrophic coverages – that they’re looking for other lines of business to compete in.”

Although this is an issue now on the radar of most primary companies – and, certainly reinsurers – it is “something to watch as we move forward.”

There are some potential bright spots on the horizon, with “some pockets of business and pockets of population producing significant investment returns,” Cook pointed out, as well as some developing possible exposures.

With regard to Brexit, he expects “that is going to be a strain on the investment community because they cannot leave the cash in a jurisdiction where it’s not performing.” His advice? “Watch over the next while where that new capital is going.”

Explaining that some domestic companies in the United Kingdom were operating in other countries in Europe with no registration, they are now faced with the prospect of having to register.

“My personal thought is that once some of the registrars look at that, they may decide to look in our direction, in the Canadian direction, before they decide to apply for registration in some of the other countries in Europe,” Cook suggested to attendees.

“I think that will be an attractive proposition for British companies that are faced with having to go through five or six or seven new registrations in Europe,” he said.

While not an immediate exposure, Cook, nonetheless, advised it is a potential development that should be watched.