Combined ratio down 5.9 points, P&C reinsurance premiums down 8% for Munich Re

Munich Re reported Wednesday a combined ratio of 93.9% in reinsurance in the three months ending June 30, down 5.9 points from 99.8% in the same period in 2016, when the German reinsurer had natural catastrophe claims costs of €335 million. 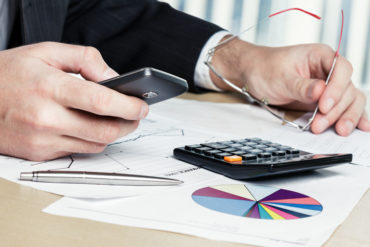 In May, 2016, wildfires in Alberta resulted in the evacuation of Fort McMurray and the most expensive natural disaster in Canadian history. The wildfires cost Munich Re €404 million in 2016, the firm reported in its 2016 annual report.

By contrast, the largest single natural catastrophe loss in the latest quarter was a severe thunderstorm in early May in the United States, for which the reinsurer anticipates an expenditure of about €25 million, Munich Re said Aug. 9.

Claims costs from natural catastrophes were €66 million in the latest quarter, compared to €335 million in Q2 2016.

For the first six months of the year, claims costs from natural catastrophes were €221 million, compared to €325 million for the first half of 2016.

Man-made losses in the latest quarter were €187 million (down from €207 million in Q2 2016), which includes an expenditure for Grenfell Tower fire in London, England. At least 80 were killed in that tragedy June 14, the Associated Press reported earlier.

For the first six months of the year, Munich Re reported gross premiums written of 24.7 billion this year, up 1.2% from 24.4 billion during the same period in 2016.