The Institute for Catastrophic Loss Reduction (ICLR) is holding a webinar on May 30 that will discuss a forecast of the 2017 hurricane season. 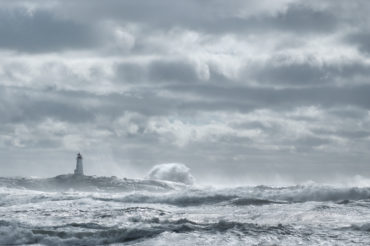 Bob Robichaud, warning preparedness meteorologist for the Canadian Hurricane Centre, will be part of the interactive webinar that will summarize the current conditions in Canada and will provide a forecast for this year’s hurricane season.

Information from ICLR noted that Robichaud received his Bachelor of Science in meteorology from Lyndon State College in Lyndonville, Vt. in 1995. After a few years as a weather forecaster in the private sector, he joined Environment Canada in 1998 as an aviation forecaster in Gander, Nfld., where he eventually became aviation weather program manager for Atlantic Canada.

Robichaud moved to Halifax in 2004 to fill the new warning preparedness meteorologist role in Atlantic Canada, where his primary focus is working closely with emergency management officials on a variety of different weather-related issues, including training, exercising and support during actual weather events.