Lorri Frederick has decided to step down from her role as president of independent claims adjusting firm ClaimsPro to spend more time with her family, the company announced Monday. 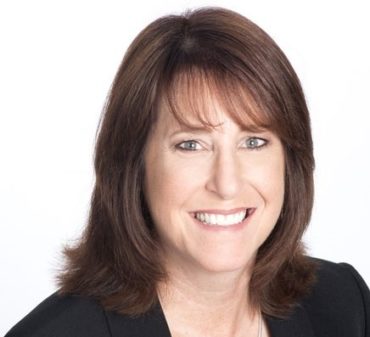 In the short-term, the organization will be led by Ross Betteridge, chief operating officer of SCM Insurance Services (ClaimsPro is an SCM company). Over the coming weeks, Betteridge will work closely with Frederick to ensure a smooth transition for both clients and staff.

Frederick has more than 30 years in the property and casualty industry, including five with ClaimsPro. During the last three years as president, she has been instrumental in the organization’s continued industry leadership through delivering service excellence to clients large and small, ClaimsPro said in a press release. “Her strong work ethic and her tireless efforts at building relationships with both clients and fellow employees has helped to grow ClaimsPro, as well as SCM, into what it is today. 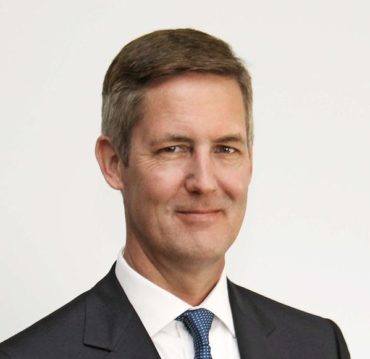 “I want to thank Lorri for everything that she has done for our organization,” said Bob Fitzgerald, chief executive officer of SCM Insurance Services. “We will all miss her passion, commitment and professionalism.”

For his part, Betteridge became COO of SCM Insurance Services in July of 2016. He previously served as president of ClaimsPro. Betteridge has worked in the insurance industry for over 25 years, including time with Travelers Canada and Aviva Canada, before joining SCM in 2015.