The Canadian property and casualty insurance industry saw solid results for both direct premiums written (DPW) and net premiums written (NPW) in 2016, but that was countered by big decreases in both net income and underwriting income, note new figures released this week by MSA Research Inc. 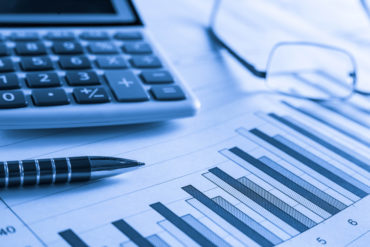 Related: DBRS teams up with MSA Research to provide its insurer ratings on MSA’s analytical platform and reports