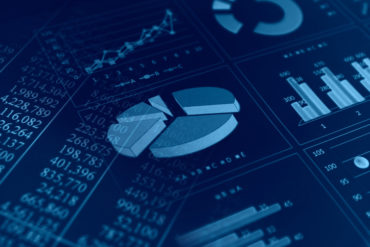 “Chubb had a very good quarter,” Evan G. Greenberg, chairman and chief executive officer of Chubb, commented in the statement. “Our underwriting income growth was driven by combined ratios that were simply excellent in the quarter on both a calendar and accident-year basis in spite of elevated natural catastrophe losses and a one-time reserve charge related to the change in the Ogden discount rate in the [United Kingdom]. Our underwriting margins are benefiting in particular from expense efficiencies generated from the merger” of Chubb and ACE Ltd., he noted.

NPW for North America Agricultural Insurance decreased 4.6% in the most recent quarter. The current accident year combined ratio excluding catastrophe losses was 74.6%, compared with 80.6% in Q1 2016.

Overall, Greenberg said, “the market is soft and companies are chasing volume in spite of a difficult underwriting environment. Our premium revenue growth was in line with our expectations and benefited from strong business retentions and growth in new business over prior year, which was constrained nonetheless due to competitive P&C conditions globally.”