Largest single loss for Hannover Re in 2016 was the Fort McMurray wildfire, with net cost of 127.9 million euros

The largest single loss for Hannover Re last year was the Fort McMurray wildfire, with a “net strain” of 127.9 million euros, the reinsurer reported on Thursday. 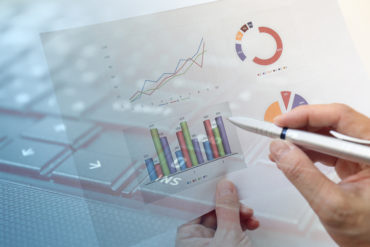 “Despite the intensely competitive state of the market, Hannover Re is thoroughly satisfied with the performance of its property and casualty reinsurance portfolio – even though developments varied widely in the individual lines and geographical regions,” the reinsurer said. The North American market was stable overall, with a growing demand for cyber covers. Most notably, however, it was the rise in demand for reinsurance solutions offering solvency relief – both in Europe and in Asia – that had favourable implications for Hannover Re.

As in previous years, expenditures from large losses were again moderate, although they were higher in 2016 than in the comparable period. In addition to the 127.9 million euro loss from the Fort McMurray wildfire, Hurricane Matthew caused a net loss of 70.3 million euros. In addition, a number of severe earthquakes and other natural catastrophe events as well as man-made losses were recorded. The total net loss expenditure for the company amounted to 626.6 million euros last year, up from 572.9 million euros in 2015, the statement said.

Gross premium for total business is now expected to grow by a low single-digit percentage in 2017, Hannover Re said in its outlook for 2017. The company also anticipates Group net income of more than 1 billion euros, based on the premise that “major loss expenditure does not significantly exceed the budgeted level of 825 million euros and that there are no exceptional distortions on capital markets.”