As the new CEO of Haag Canada, Giffin is based in Toronto, the company said in September when announcing its expansion.

“Chris’ exceptional vision, professionalism, and expertise align perfectly with the quality and integrity that we value so highly as a company,” Haag Global CEO Justin Kestner said in a release. 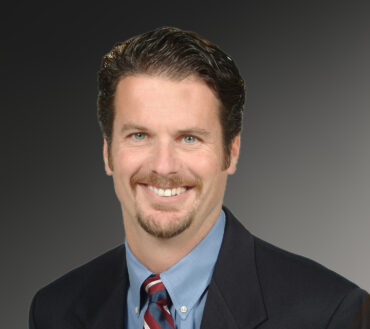 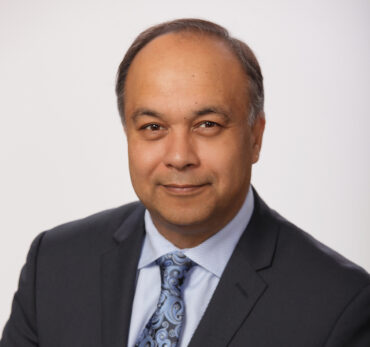 Michael Alwyn is Sedgwick’s new president of operations in Canada. Alwyn joined Sedgwick in 2017. Most recently he served as Sedgwick’s chief operating officer for Canada and has more than 30 years of experience in claims adjusting. 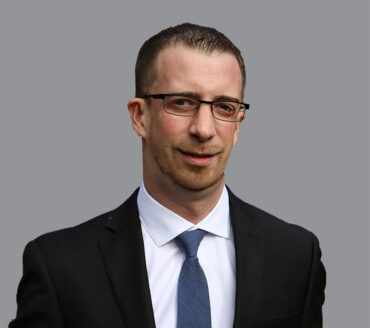 Christopher Bartlett is the 2020-21 president of the Canadian Independent Adjusters’ Association. He is the supervisor of commercial claims at Crawford & Company (Canada) Inc. He took over as CIAA president in October from John Jones.